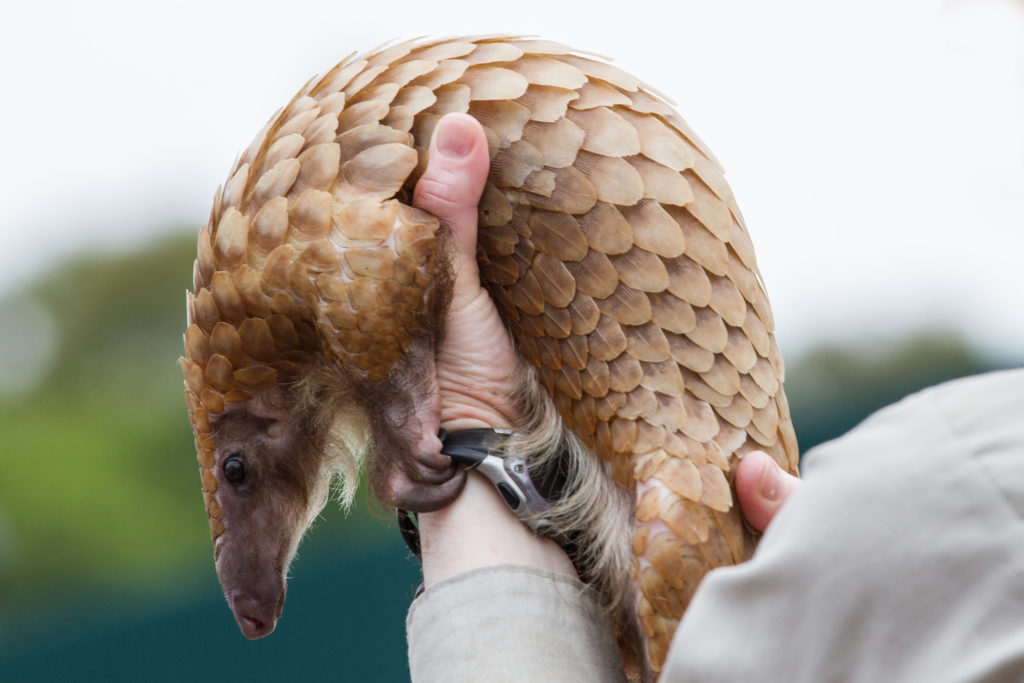 Animals Make Sense Of Their Environments And Food

Animals are multicellular, multireptilian organisms in the Kingdom Animalia. With few exceptions, animals eat organic matter, breathe oxygen, can move, can reproduce both sexually and non-sexually, and can live for a very long time (i.e., humans). The majority of animals are carnivores; they eat either animal or plant matter, although some omnivores (omnivores that eat both plant and animal matter) exist. Virtually all mammals are warm-blooded and need the sun to produce energy, although amphibians and fishes are only warm-water animals. Birds, however, belong to the amphibious group and have evolved from more ancient unicellular animals that were nothing more than masses of water surrounded by gills.

Virtually all mammals have teeth, although only a few vertebrates have hair. All animals have trunks with which they breathe, as well as incisors (or teeth) used to scrape food from the prey. In addition, there are “teeth-less” animals, such as reptiles and chirps, which do not have any visible teeth. The incisors in these animals are used to scrape food from the prey.

An organism’s blood is pumped to muscles via blood vessels. The nerves supply muscles with impulses which enable them to move. Digestive organs such as stomachs and intestines are located within the digestive tract. Most animals secrete milk to feed their young. Some animals secrete pheromone fragrances to communicate with other animals.

All animals have sex organs, although all sex organs are contained in organs separate from the body. Testes and ovaries are present at the base of the reproductive organs, while an embryo forms within the female’s abdomen. In both genders, male and female sperm are produced in the epididymis, a sac filled with fluid containing a complex mix of genetic material. Male and female sperm arrive at the mouth, where they travel to the genital region. In both animals, fertilization occurs when the sperm reach the egg.

Insectivores are specialized animals that feed on the insects that live around the household. Examples are cockroaches, ants, termites, and bees. Herbivores are plants and animals that eat different types of vegetation. Examples are deer, elk, rabbits, and bison. Fishes include shrimp, crabs, and clams.

Every living thing has an ego, a sense of self, and a reason for being. All animals feel this sense of self, which is what leads to the motivation to eat, breed, hunt, and survive. Animals make sense of their environment when they can distinguish between similar things and different things. It is a survival instinct that works in various animals. A dog may growl if he senses a threatening person or thing nearby. A cat might turn away from a potentially dangerous situation if it senses danger in the immediate area.