“News is what you keep for yourself,” said a wise old philosopher. Well in this case, I’d say that some people keep news from themselves and others want to spread it around. Especially in today’s society, we need to be wary of what we hear and see and, if we find it credible, we must consider spreading that news as widely as possible. In fact, with social networking on the rise as well as more aggressive marketing efforts via email, newspaper, billboard and even video, it’s often hard for anyone to stay within the news. 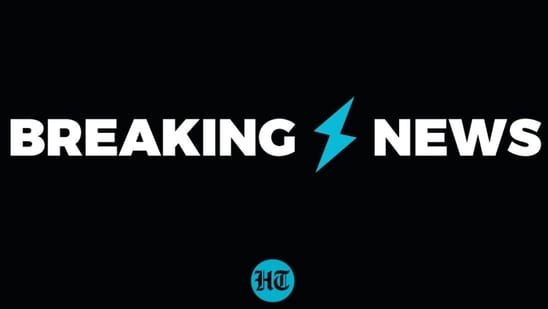 How about this for news: Last week, at a campaign stop in Maryland, Republican candidate John McCain said this to a big crowd of supporters: “If I had to pick my favorite thing about the media, it would have to be… Well, they make things up as they go along.” Sounds like something a Washington insider might say. So then, why did the press write a news article quoting McCain saying this? Because McCain just loves to talk about being tough, and if anyone was going to attack him, he wanted to do it on the news right away.

So it appears that reporters took a little bit of cue from Senator Obama and ran with it. Not surprised by that, given the media’s bias that favors Democrats. But, still, that’s not news, is it? If you are going to have an opinion about something in the news then you better have some sort of evidence to back it up, or you’re likely to be labeled a conspiracy theorist or perhaps even a downright crank. That’s not news.

Of course, I’m not suggesting that the media do this intentionally, merely observing their actions. Still, if you take a look at what the press has done recently with regards to the White House in the last year or so, you’ll find that they are much tougher on the Obama Administration than they were on George W. Bush’s administration. Remember when they attacked his personal character, calling him a liar, ignorant, unprepared, and unfit to lead? Remember when they tried to bring down his credibility, only to have those efforts fail?

All of that is part of the bigger news about the press, who apparently believe they can tear down anybody they want and that’s the bottom line. The media needs a target to beat and they have one in the form of the President of the United States. Now then, if I’m wrong and President Bush is personally killing me a fit of pique because I said the N-word, well, all I can say is good riddance. You see, if President Bush had used the “n-word” in that interview, he would’ve been out of a job fast, and I would’ve had some explaining to do. For all I know, President Bush would still be sitting in the White House today.

Why is the media so unfair to the President? It’s nothing personal against the man, although it appears the media has decided to take sides in this anyway, and uncharacteristically attack the messenger instead of the message. If journalists took more of an objective approach and reported the facts without editorializing, perhaps we would have a different perspective on the news. Maybe we just don’t watch the news very closely, or aren’t that bothered by what the news is saying. Please consider all this and think on it.